A Gen X Guide To Business 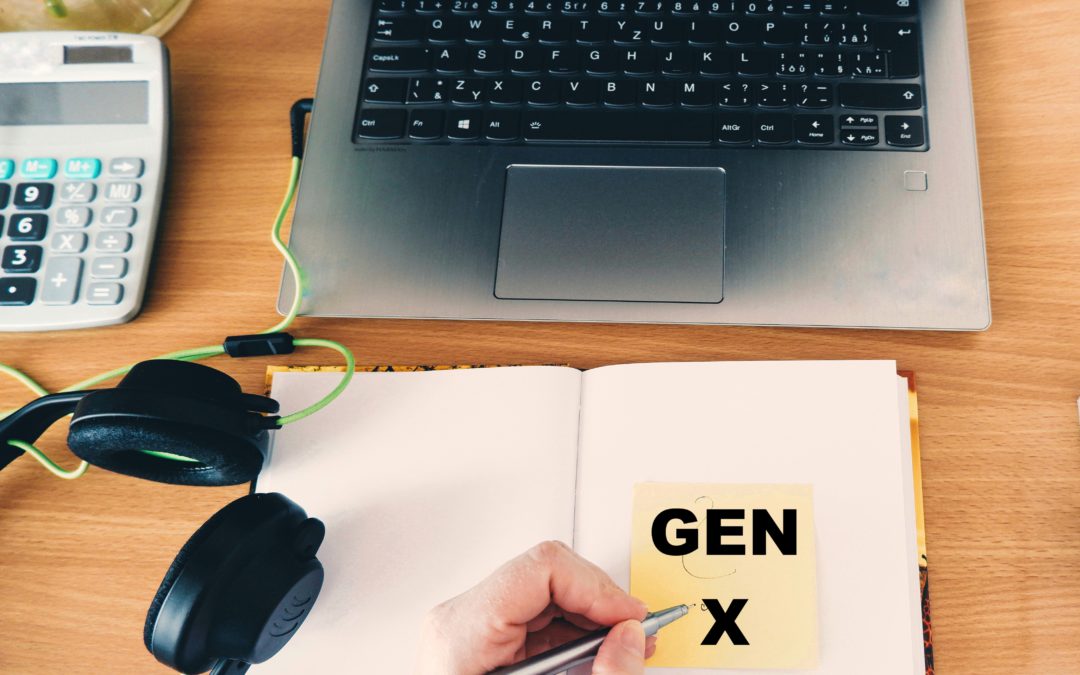 This article may express everything you need to know about the Gen X business style in one concise statement: Figure it out.

I was not a latchkey kid, but my upbringing was definitely free-range. I was expected to be self-sufficient. Growing up on a working grain and cattle farm was an all-hands-on-deck operation. Age, size, strength, or ability were not an excuse for poor performance. I was cooking full meals by the age of six, and learned to drive before I could see out the windshield of my dad’s old truck. He used to let me steer, propped up on my knees as he tossed bales off the back, with the gear locked in low.

Independence, resourcefulness, and resilience were the pillars of my childhood. We only reported serious incidents, which excluded almost anything that did not require hospitalization. Dinner table conversation never covered things like how I narrowly escaped drowning after breaking through thin ice, falling into rushing frigid water, and needing a brotherly rescue with a dead tree limb.

By the time I survived childhood, I was equipped with keenly adaptive facial expressions to mask the realities of any crisis, had an arsenal of hazard detection instincts, keen problem-solving skills, and practical wisdom that can’t be taught. We were the first generation to program a VCR, or use a microwave. We invented the e-bike using a playing card attached to a wheel spoke with a clothespin. We learned computer code in high school, and were the first kids to know what GAME OVER meant. We even made the world’s first personalized playlists by recording songs onto cassette tapes off the radio. It wasn’t just that we had to figure things out; we blazed trails never blazed, we also didn’t complain, and we didn’t need a trophy.

I was in my mid-twenties when I landed a job to lead promotions and marketing for a number one ranked, large market radio station. As a card-carrying member of the MTV generation, I was uniquely wired to understand the constantly changing nature of pop culture, and could read the pulse of the Top 40 audience. I recall my boss calling me into his office, thinking I had done something wrong, but instead he asked, why there were suddenly so few problems originating in my department. He said before me the sky was always falling, and he wanted to know why it wasn’t. He thought perhaps I was hiding issues. I told him I was simply doing my job, and solving things myself. I earned his respect, and he gave me as much creative freedom as I could accomplish within budget. We forged an unbeatable mindtrust. The hours were long, the pace was feverish, but it was energizing and rewarding. My adaptive Gen X skills made the possibilities limitless.

I’ve heard people say Gen X’ers were uniquely primed to survive this past year. We have an inherent ability to process, tackle, overcome, and even thrive despite challenges. There was a time in the fall of 2020 I asked myself some serious questions about my future in business. I jumped out of the traditional workforce almost 20 years ago to run my own marketing and communications company. The pandemic halted all of my projects, which were primarily in the live entertainment sector. I have skills I didn’t have when I was younger. Things like wisdom, patience, and experience, but I was unsure if I had the energy and fortitude required to adapt, rebuild, and overcome. I knew I needed to refresh my own corporate brand, rethink my strategy, and fill some knowledge gaps.

It was like crashing through thin ice into frigid water, but this time nobody was coming with a dead tree branch to pull me out. It was up to me to save myself. I approached this the Gen X way. I built a fort. From all the bits and pieces of things around me, and shreds of discarded shrapnel, I created a space to hunker down. From the comfort of my fort, I pondered many things. I took the time to look out at the world, and reaffirm my place in it. As Gen X’ers we tend to find our way without directions. We don’t give up just because one thing doesn’t work. If we don’t know something, we learn it. We are adept at overcoming obstacles. The road ahead will still not be easy, but I believe there is a way through it. I am Gen X…

We figure it out.