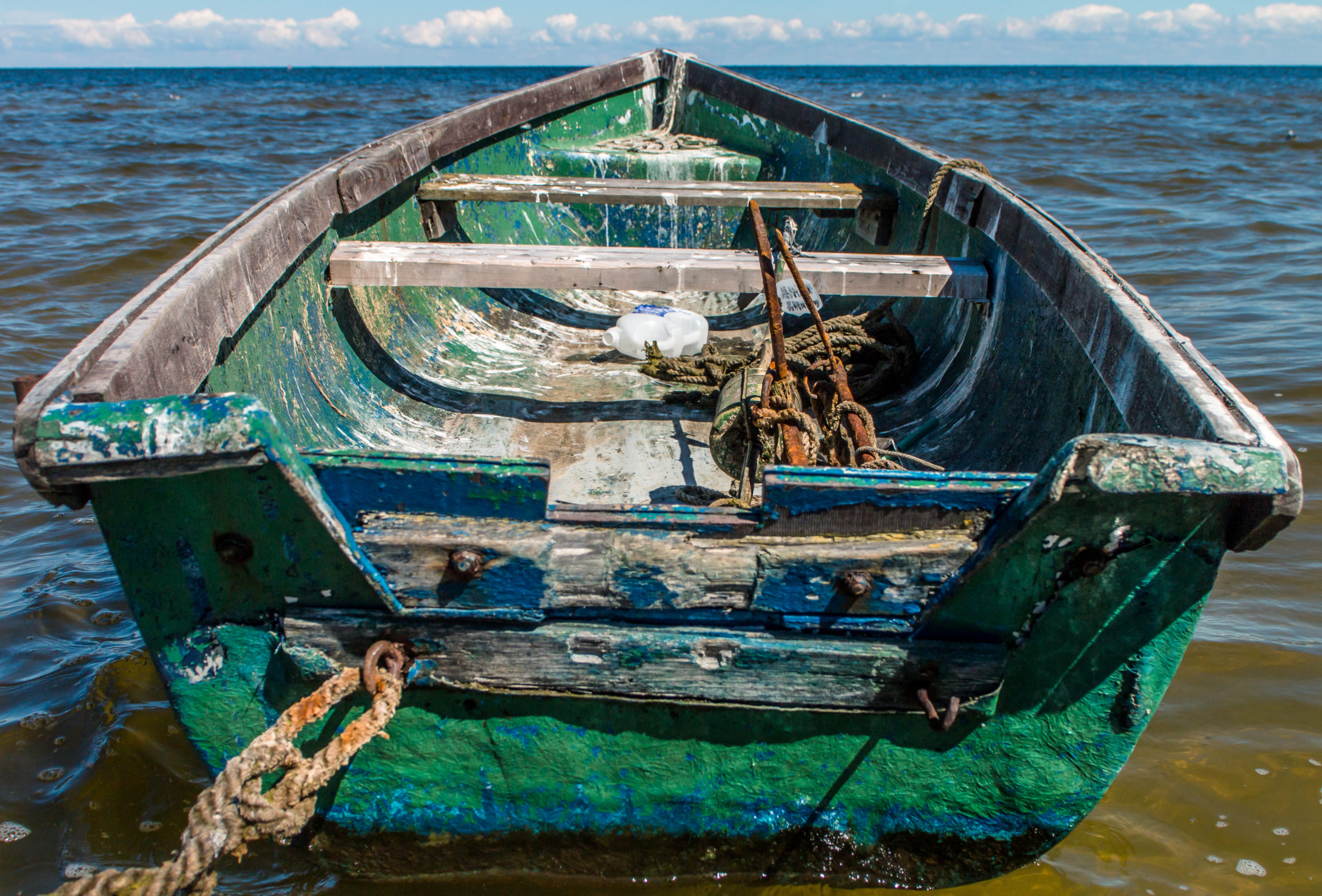 I hear a lot of boat analogies lately. Like, “we are not all in the same boat, but we are all weathering the same storm.”  It’s probably because 2020 felt like a sinking ship.

We hit the iceberg nobody saw coming.

There were a lot of reactions to our sudden, collective predicament. Denial, apathy, panic, revolt. There was a mix of optimism and doom. There were sentiments it wouldn’t last very long, or be too bad, and fears it would ruin us all. Some people’s businesses were not particularly impacted, and others took a direct hit.  Some people jumped ship, some stayed put. Some panicked, others calmly waited it out. Through all the chaos, the band kept playing, virtually.

We could not have planned for these obstacles, at least that is what I tell myself. I won’t be able to tell myself that next time, if there’s a next time. My industry was hit particularly hard, because live entertainment remains shut down. So many businesses are struggling. So many people are impacted. Nearly everyone. Some are adapting, and reinventing. Some are closing. There is not a big enough bailing bucket in the world to right this ship.

I think at first, I was adrift on a piece of debris, watching the ship go down in the distance, but I didn’t stay there long. I started collaborating with people early. My clients and colleagues sought my opinion. I was happy to give it, and hear theirs. A lot of us tried to speculate what was necessary to re-open our industry. I felt the old model was broken.  We were sitting in a pile of rubble, so it was only natural to look for recognizable pieces to hold onto. When people asked what I thought we should do with the pieces, I said we should smash them. As long as we were attached to what was, we would not be free to look ahead to what could be, or will be.

We can’t “fix” it, and we can’t go back. The only way through is forward.

Lately, conversations have shifted. New ideas are flowing, and new opportunities have begun to take shape, despite the continued restrictions. There are a lot of people in my industry—artists, promoters, agents, marketers, security companies, rental businesses, photographers, and venues. We need them to make it. I also want to make it.

From my life raft I can see the shore on the horizon. It is closer now, and I know we can get there if we all pull together. I believe we can get back on solid ground. It is a group effort. It might still take a while to get there, but as long as we keep trying, it is possible.

Let’s get everyone to the shore, and then let’s build something new, together. If there’s one thing this past year has taught me is just how resilient and resourceful we are.

And the band plays on, and on. Boat analogy, over…