Your Event Has Been Cancelled 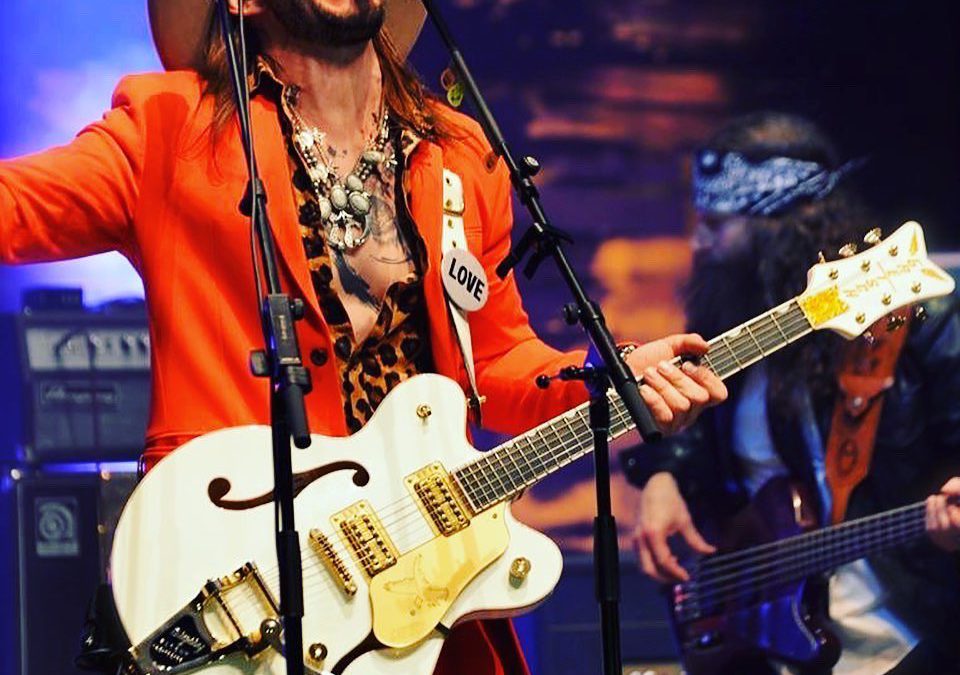 The live event industry is in serious trouble. It was the first sector to go dark due to the pandemic, and it is expected to be the last to be allowed back to work.

The people behind the scenes of your favourite events are the mavericks and risk takers you likely don’t know about. They create the events that make you smile until your face hurts, cheer until you lose your voice, and dance until you can’t stand up. They make the magic that fills your social feeds, and the moments that live in your memories.

You may have gotten an email saying “your event has been cancelled” – they lost their livelihood.

Beckett’s company used to employ 50 people. Having lost more than 200 events so far, they have laid off 35 people. Their 25,000 square foot warehouse contains almost seven million dollars worth of staging, lighting and other production equipment. “We have to house that inventory,” he says. “It is not like we can sell it.”

Similarly, Fort Saskatchewan based Superior Show Service has two separate warehouses full of rental items nobody currently needs, plus tax bills and insurance due. As a 35-year-old family-run event rental company, they cater to tradeshows and large events. Some of the 35 staff they laid off in March have been hired back after accessing relief programs, but with more than 80 events already cancelled, owner Chris Sisson worries about the future.

“It feels like the carpet kicked out from under you,” he says. “I’ve always been able to provide for a great number of families, not just my own, and today I have no idea how to provide for my own. I have been in this industry my entire life, and now I have no idea what to do. It is truly humbling and dumbfounding.”

Event promoter Mike Andersson prefers not to dwell on what has been lost, instead focusing on building something consumers will want to come back to when it is over. He knows how to manage complex logistics and bring large groups of people together. Even when faced with severe restrictions for events, his company, Trixstar, was busy creating pandemic proof event manifestos, and blue-sky concepts for safe gatherings.

“When everything came crashing down we were putting up material about what events look like after this, and showing some optimism,” he says. “It is important to get people together and to celebrate.” He admits there are good days and bad days.

Event photographer Dale MacMillan also worries about the people behind the scenes. He has lost more than 100 days of shooting for professional sporting events, large music events, festivals and fairs, which makes up about 60% of his income, and he knows others are in the same situation.

“There’s a guy sitting out there with probably a quarter section of land and he’s probably got 5500 porta potties that are out at ten to 20 events throughout the month, and he is affected tremendously,” says MacMillan. “I see some of the guys that are usually in the business of trucking the machinery to set up the fairs and festivals that are delivering for Amazon now. I look at all of those people who work the booths to break plates. They are not working at all. How else is a guy who owns a plate breaking booth going to get any other business?”

Even artists like Clayton Bellamy are wondering how to pay thier bills. As a successful singer/songwriter and member of Canada’s top country band, The Road Hammers, he wishes the gold records on his wall represented a decent living, but admits there is no money to be made without touring. With up to 90% of his income derived from live shows, and almost no revenue from music streaming, he says he will do whatever it takes to feed his family.

“Obviously I have kids and that comes first before anything,” he says. “The main thing to do is to find work.” He also knows lack of touring impacts others. “Our band employs a lot of people. It is not just me on the stage – it is the tour manager, and the person in the office answering the phones at the management company, and the manager. We help employ 50 people. If you think about the industry as a whole, there are a lot of people relying on that trickle-down.”

Beckett says the model for live events has changed forever. “If we are going to collapse, then we are going to give it all we can. Right now, we are optimistic that we can somehow find ways to juggle.”

Production World is streaming virtual events to online audiences, and delivering reimagined AHS compliant live events with a mobile stage, video wall, and in-car audio for things like graduations, weddings, movies, drive in music events, and even funerals. They are retrofitting churches for virtual services, and recording content to deliver music and sermons to parishioners.

Sisson suggests his industry should collaborate with government and other industry professionals to develop a plan, like doing events by the hour to control occupancy counts, disinfecting surfaces, contact tracing and testing, and utilizing existing technologies like temperature checks and facial recognition.

“I will be ashamed of our industry if we cannot have something that is approved and a way to conduct ourselves by October,” he says. “At the end of the day there are a lot of livelihoods that need to get looked after.”

MacMillan says the advice his parents gave him to plan for a rainy day was valid. He will get creative with other revenue sources and try to take advantage of programs and subsidies. “If it helps you along one more month, it is one more month that you can make it until things open up again.”

Bellamy tries to keep his mental health in check by maintaining a rigorous schedule of practicing, writing, and working on existing projects. He plans to finish a new record so he can hit the ground running when touring resumes. “Right now, I have no income,” he says. “I don’t have a safety net. I don’t have a plan B.”

He says if people want to support their favourite artists they should buy music and merchandise directly, like and share posts and music on social media, and send a letter to the government to help change laws that impact fair pay for artists’ streaming rights.

A return to “normal” is a long way off, and no matter when life starts to feel unrestricted again the world will be altered, and things will be different. Behind the scenes, the event industry not just trying to reinvent itself, it is fighting for survival.

“People don’t think about the human side of it and all that goes into it and all the different companies that come together to produce an event,” says Anderson. “Nobody in the entertainment industry is making a dollar right now. Everyone has to figure out how to survive this, and survive it together. So, my optimism is, I think a lot of companies are going to survive this because they are working together. They are going to support each other once we come out the other side.”

On September 22nd Canadian event industry technicians, suppliers and venues from across the country will Light Up Live events in red to raise awareness for the live event industry – which is still dark.